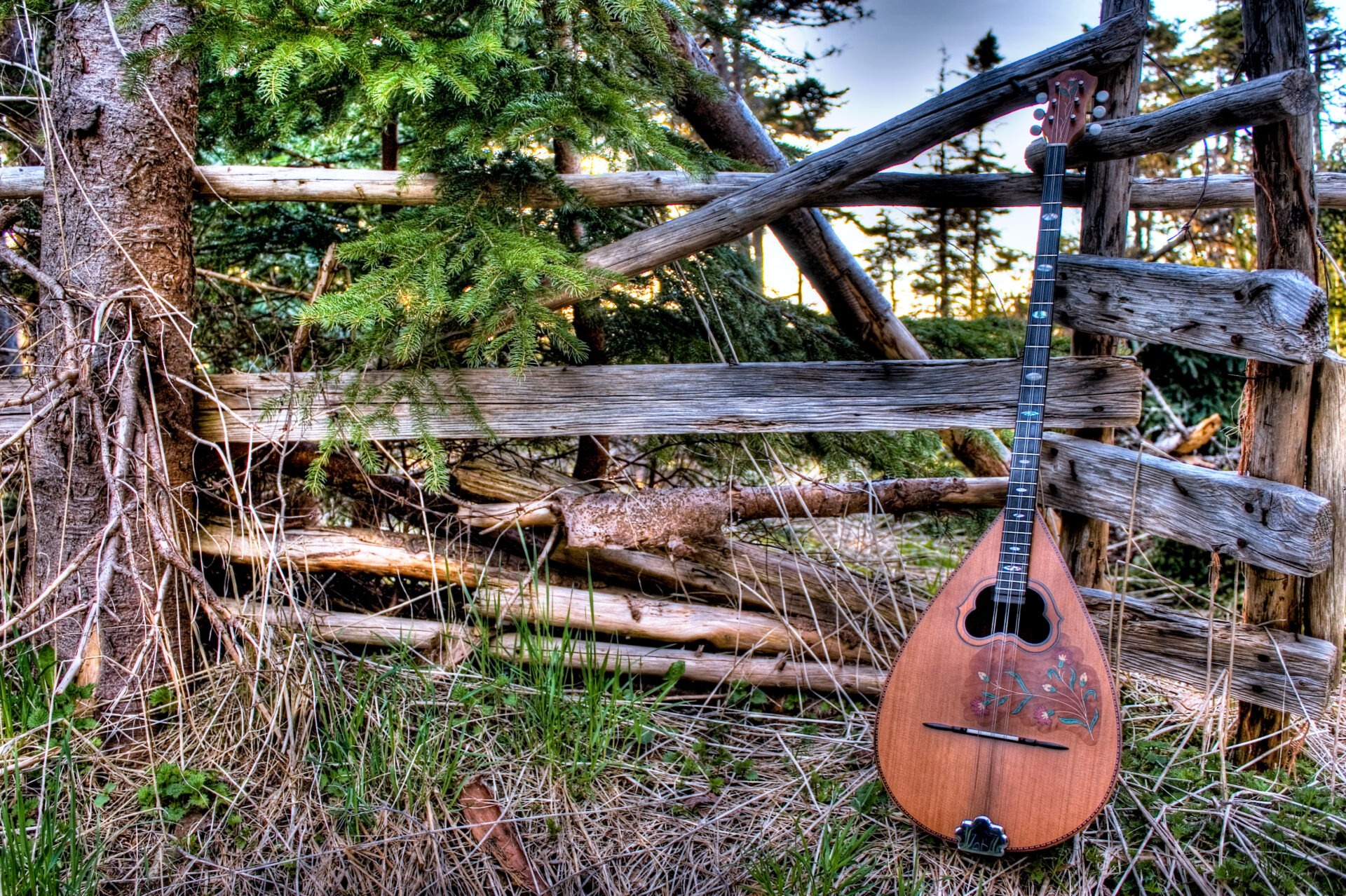 The long awaited return of the Forgotten Bouzouki!
This event is sponsored by The Ship Pub and Quidi Vidi Brewing Co.
You can always find artist bios, upcoming events and ways to donate or support us at www.nlfolk.com.
The Newfoundland and Labrador Folk Arts Society acknowledges the support of the Department of Canadian Heritage and Arts NL.
As per the government directive regarding the vaccine passport, people ages 12 and older must be fully vaccinated or have an approved medical exemption in order to access bars and lounges.
https://www.gov.nl.ca/covid-19/life-during-covid-19/vaccination-record/businesses-and-organizations/

Formed in 1988, The Forgotten Bouzouki is the premiere Greek band in Newfoundland and Labrador.

The band performs several genres of Greek music, including traditional, island, ballads, folk and Rebetika (the latter is the “equivalent” of American Blues) and has played in theaters, pubs, dinner & dance settings as well as a number of festivals, including the NL Folk Festival and the Wreckhouse International Jazz and Blues Festival.