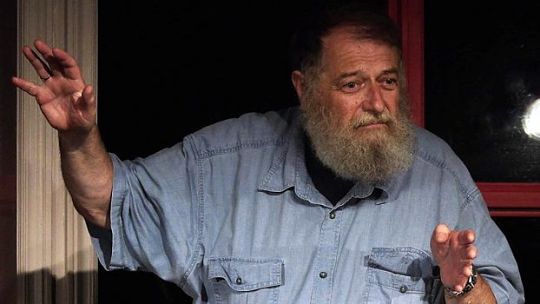 Gary Green is a storyteller and author who has performed both inside and outside the province for a variety of groups ranging from youth camps to international conferences.

Among the groups for which he has performed are the Gros Morne Fall Fest, Cape St. Mary’s Performance Series, Battle Harbour Historic Trust, Canadian National Storytelling Conference, Admiralty House Museum, Labrador Creative Arts Festival, St. John’s Folk Festival and Trails, Tales and Tunes. Gary has performed on television as part of the series “Legends and Lore of the North Atlantic” and on several radio stations. He has performed in the international award winning productions “Inside Outside Battery” and “Foghorns and Heartbreak”. Gary has been a consultant for the use of storytelling in the interpretation of the Battle Harbour National Historic Site, the Point Amour Lighthouse Provincial Historic Site and is very active in developing and delivering a story-based interpretation of The Crow’s Nest Officers’ Club National Historic Site.