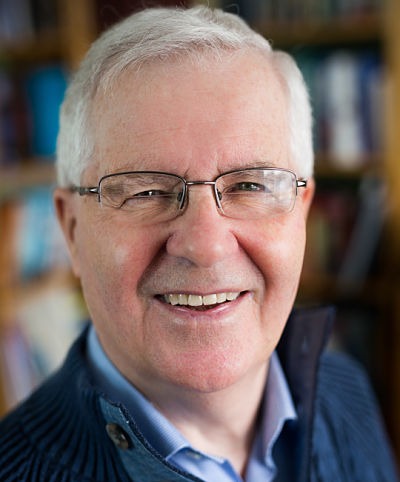 It started with a comical tall tale about raisin bread, baked in an outport kitchen without raisins. When the heroine realized she had left the raisins out; much to her husband’s chagrin, she starting to push them into the dough to great tragedy. Today author Hubert Furey has been more surprised by what would follow for him, than any fictional plot he’d written before or since. The outpouring of interest for his recitations about rural life in yesteryear Newfoundland and Labrador led to a full length recording of stories called “As the Old Folks Would Say”. Concerts, live theatre performances, television and radio appearances promoting recitations and the resurgence in the art-form have been a delight for this former District Superintendent of Education and lifetime Harbour Main resident. He writes about the inspirational lives of the local folks in communities around the province he met through his early teaching career (1958-1963), and the traditional ways of celebrating, grieving and gathering in this unique culture. While the people are fictional, the lives are not. From hunting to courting, cooking to preaching; Newfoundland’s exceptional heritage and the spirit of life on the Island have been captured for generations to come with great care. Mr. Furey and his wife Eleanor of 40 years, have five children and 6 grandchildren.