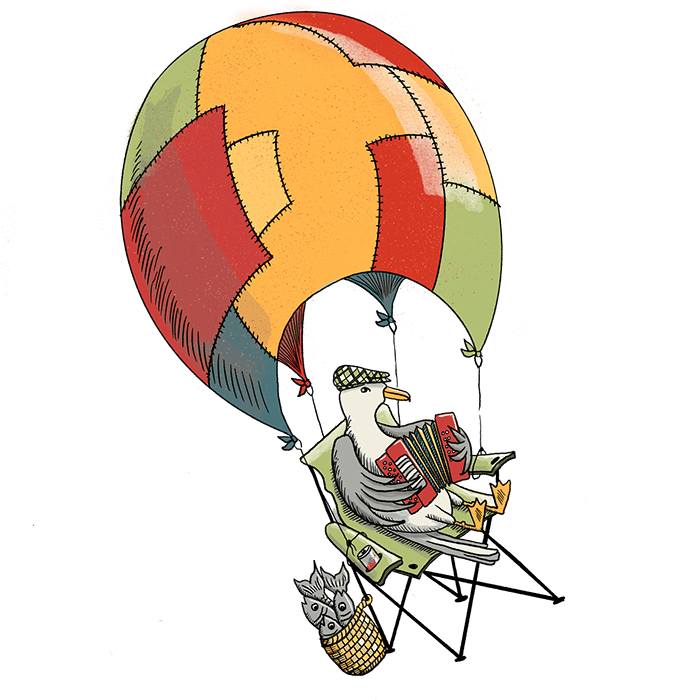 The 45th Annual Newfoundland and Labrador Folk Festival, presented by Equinor, returns with a series of digital episodes available to stream on-demand from October 18-31, 2021.

The 45th Annual Newfoundland and Labrador Folk Festival: Digital Edition is made up of five episodes each focusing on one of the following themes; Songs, Strings, Dance, Accordion, and Percussion. Plus a special episode for the kids!

This series is presented free of charge, but charitable donations are encouraged. Donate here.

This episode is all about string instruments. We’ll start with a set from Duane Andrews and Andrew Dale. Then Brian Cherwick will take you on a tour of some traditional Ukrainian string instruments. We’ll have a swinging set from Peter Youngtree and Carole Bestvater, before closing with Portage, a group with members from Canada and the United States, including Newfoundland’s own Jean Hewson and Christina Smith.

We’ll open this song-centric episode with Summer Bennet, the winner of this year’s MusicNL Talent Contest. Then we’ll hear traditional throat singing from the Inuit Throat Singing Collective. We’ll spend some time with Jim Payne, who was presented with the Newfoundland and Labrador Folk Arts Society’s Lifetime Achievement Award this summer. Then we’ll hear from Lorna Lovell, a singer-songwriter from Newfoundland’s West Coast. Finally, Ruth Lawrence will tell you about Elizabeth Greenleaf and Grace Mansfield, who travelled the province in the 1920s collecting and transcribing traditional folk songs.

This episode looks at three very different percussion traditions. We start with the Inuit drum and dance group, Strength of the Drum. Then, Tonya Kearley-Russell will introduce you to her Jumping Jacks, a cross between a puppet and a percussion instrument, accompanied by Kelly Russell. Finally, Curtis Andrews will explain and demonstrate the mridangam, a hand drum from India.

This episode focuses on the accordion, a staple of traditional music in many cultures. Billy Sutton will share a few of his original tunes inspired by traditional styles of Newfoundland and Labrador and beyond, from his latest album “Not a word”. We’ll hear some more traditional tunes from Juliette Mini and her teacher Fergus Brown-O’Byrne, then from Shana and Dillon Brown, an accomplished brother and sister duo from Whiteway, Trinity Bay. Finally, Frank Fusari will play us out with accordion music in French, Spanish, and Italian styles. Thanks to our friends at O’Briens music for recording this episode at their shop on Water Street here in St. John’s.

This episode is presented in partnership with DanceNL and focuses on some traditional dances found in Newfoundland and Labrador. We begin with Fancy Shawl dancing from Rebecca Sharr and Kayla Stride. Then we’ll take a tour through Irish and Scottish step dancing and finish up with a group of Scottish Country Dancers.

This episode is for the young and young at heart. As young indigenous girls living in an urban city, Kat and her best friend Sal explore their friendship with one another through the sharing of their cultures. Sharing a passion for oral traditions, these two friends provide an interactive experience through rhymes, songs and stories from their Southern Inuit and Mi’kmaq cultures. 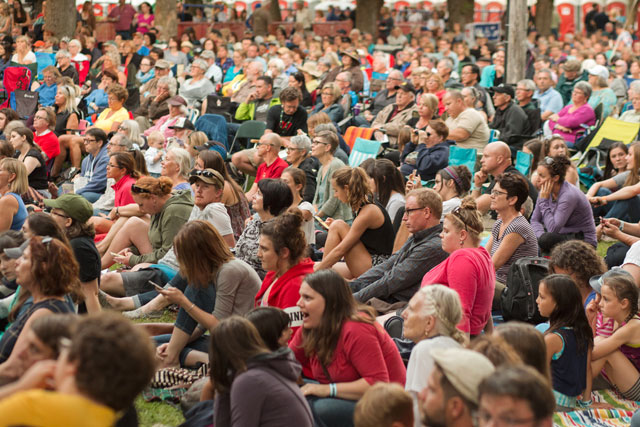 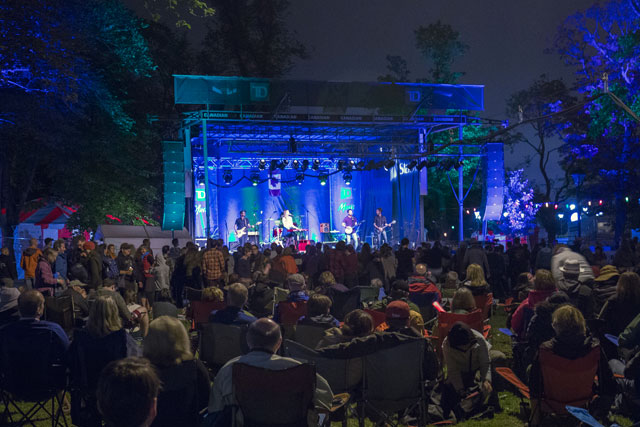 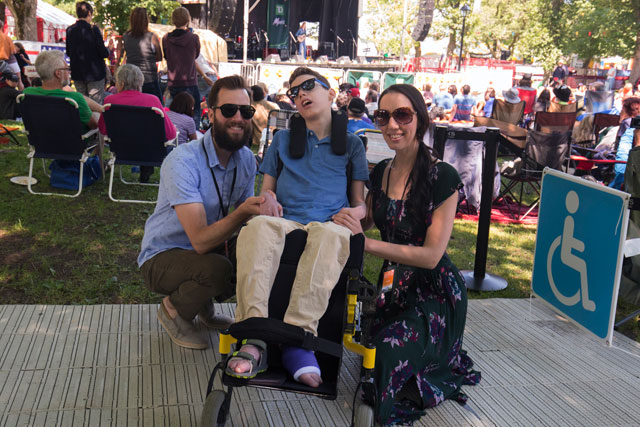 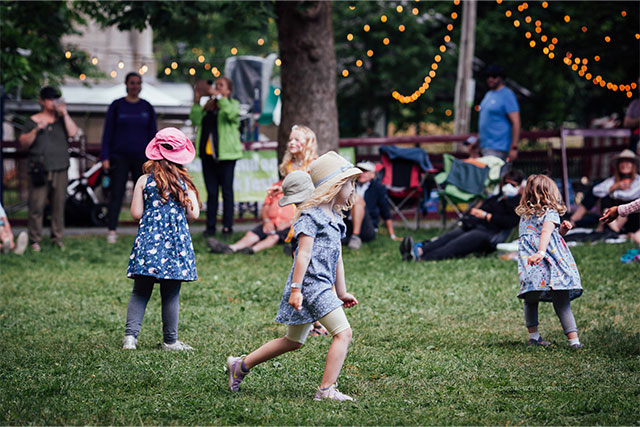 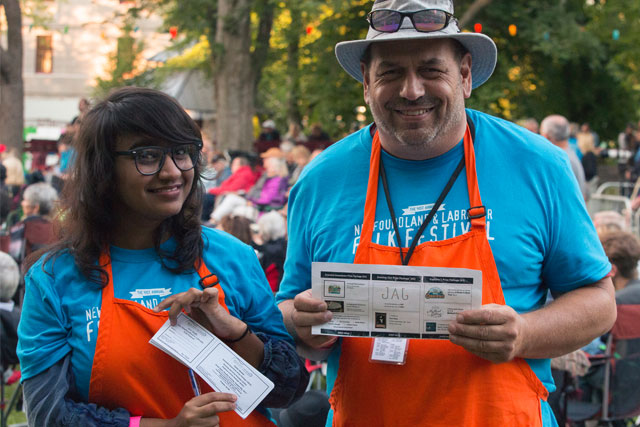 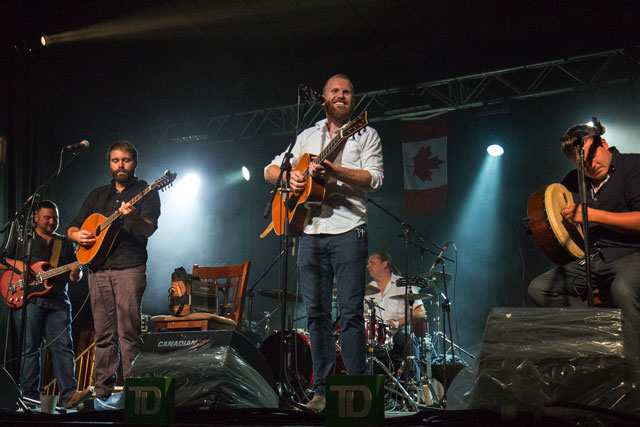 PAYMENT METHODS: We accept Visa/MasterCard/Debit/Cash for tickets at the main gate. Payment methods within the site vary according to each vendor, and there is an ATM cash machine on site in the NLFAS tent. Beer ticket sales are cash only.

ALL SALES ARE FINAL: Ticket sales close one hour before the end of each session and only those with valid tickets will be admitted after that time.

What You Need To Know

DEVICES: Cameras and audio recording devices are not permitted.

CANNABIS: Please note it is illegal to consume cannabis products in public spaces, including the Festival.

LAWN CHAIRS: Bring your own lawn chair for seating in concert area, but please note the areas designated for low rise lawn chairs, standing and dancing.

FOOD AND BEVERAGES: We have a variety of food and beverage vendors onsite and beer and wine is available in the licensed area.

You may bring your own snacks and non-alcoholic beverages into the festival however we request that beverages be in sealed, plastic containers only. No glass please.

We have a public water filling station near the Military Road exit and we encourage you to bring your water bottles and stay hydrated with some of the best quality water in North America!

LOST AND FOUND: Lost and Found located at the NLFAS Tent.

EMERGENCY EXITS: Upon arrival at the festival site, we encourage you to take a moment and note the applicable exits, First Aid locations, and please be advised that in the case of site evacuation, patrons are to exit via the nearest exit and await updates at the Muster Point located at the Moo Moos parking lot. 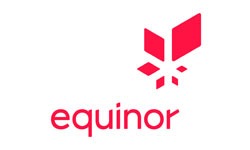 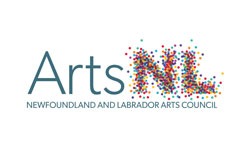 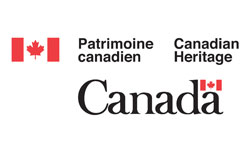 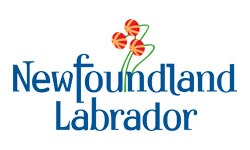 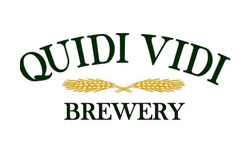 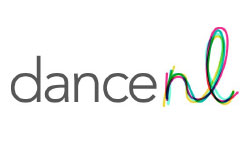 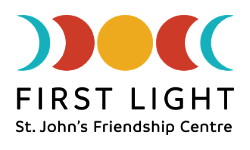 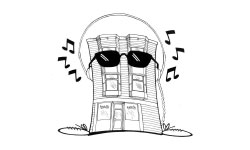 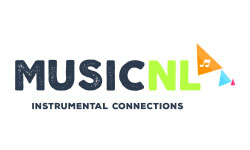 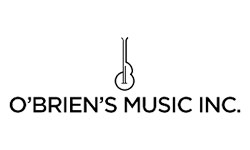 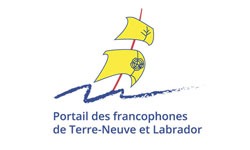 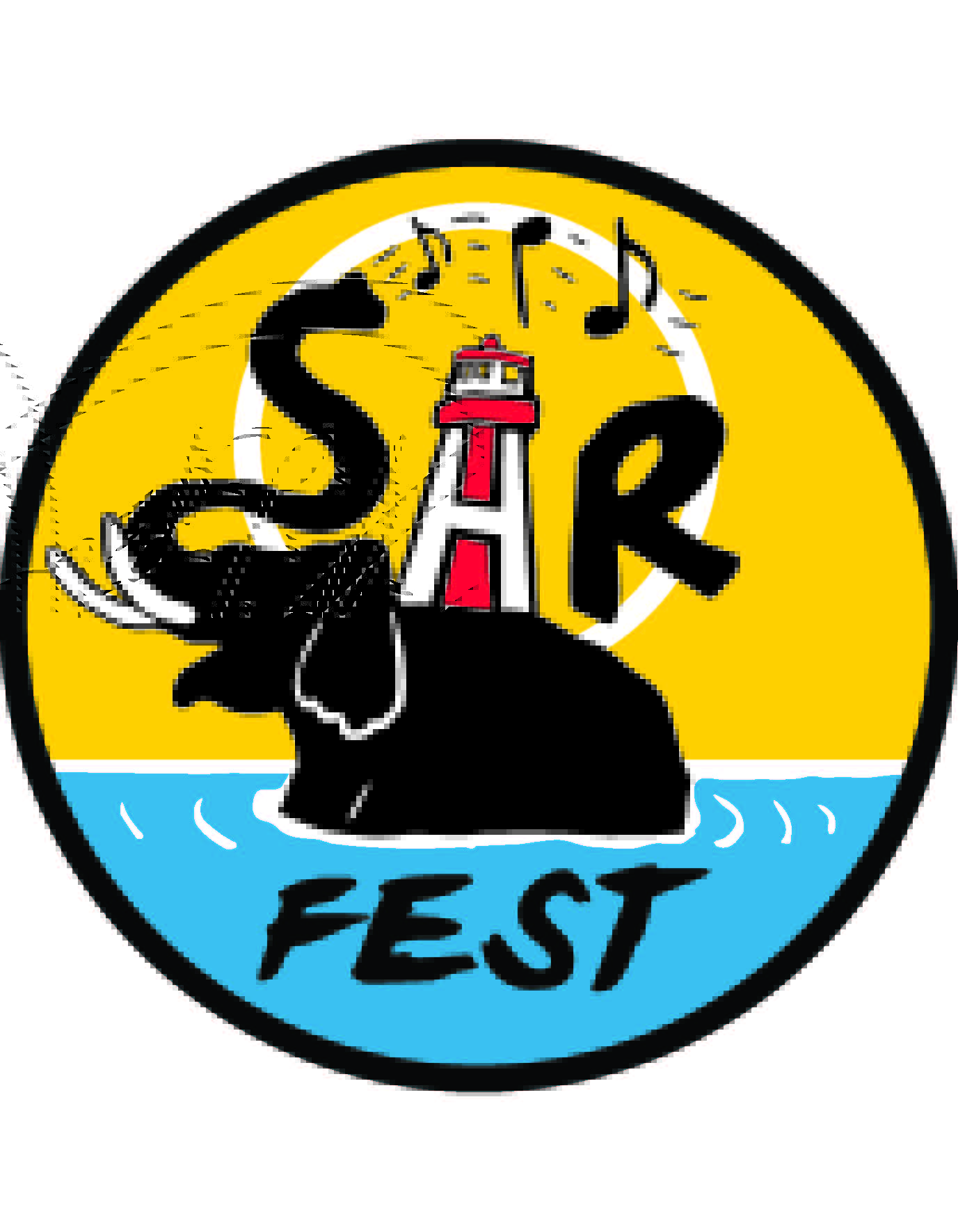 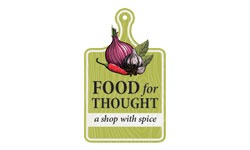 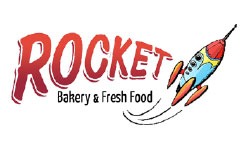 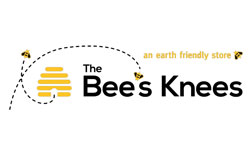 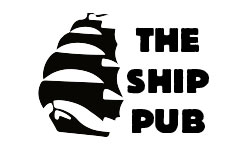 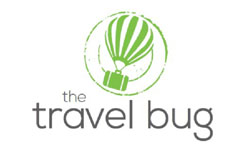